I know it has been a while since I posted and you can thank me later for giving you the condensed version.

So here is a bit of the back story since my trip to London 2013. In March of 2014 I took a class in soap making and was hooked on making skin care products. On my 49th birthday I filed for a business license and started SolCasa SkinCare. There was a Grease inspired surprise 50th birthday party and my first cruise a few weeks later in early December and a second weekend cruise in March. 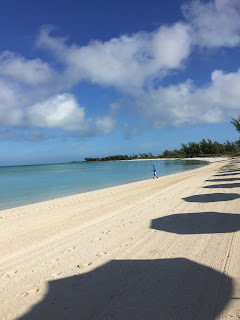 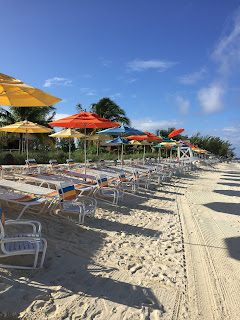 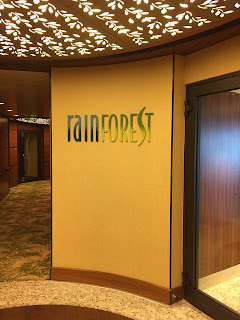 And then there was May 3rd the day of the Hysterectomy. So long story short I had a cryoablation about 7 years ago to try and minimize the impact of the monthly cycle, the ablation completely reversed after about 5 years. I had hopes nature and menopause would kick in however it appeared that that was going to be several years down the road. So after much research and contemplation I consented to a hysterectomy.  The surgery itself was a straightforward event.  I went in early Tuesday morning and was in the operating room by 8 am.  Next thing I knew it was about noon and I was getting ice chips.  Recovery was relatively smooth - I had a bit of a reaction to either pain meds or anesthetic that made keeping even clear liquids down a bit problematic however, once the IV pain meds were stopped and some anti-nausea meds provided I was quickly able to keep fluids down. The next morning the remaining medical implements were removed (leg pressure cuffs, catheter, and IV) and I had already passed all the breathing function tests so once the Doctor and Nurses had visited I was released around 11:30 am with strict instructions not to lift anything and no housework for at least the next few weeks, recovery is expected to take 6 to 8 weeks. So while I go through my month long semi vacation I thought I would share my post surgery experience. (After some online research I found very few current post surgery details for hysterectomy at 50 and what to expect when you can no longer be expecting).
Posted by Unknown at 11:42 PM